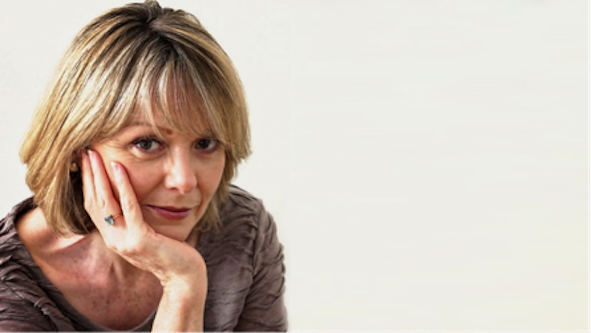 Internationally renowned, Joan Rodgers is equally established in opera, concert, and as a recitalist.   She has appeared in concert with conductors including Solti, Barenboim, Mehta, Harnoncourt, Mackerras, Ashkenazy, Salonen and Rattle and is a regular guest at the BBC Proms. Operatic engagements have included engagements at the Royal Opera House, English National Opera, Opera North and Glyndebourne in Britain, Paris, Munich, Brussels, Amsterdam and Vienna in Europe, and the Metropolitan Opera, New York. Joan Rodgers has also appeared in concert and recital throughout Europe and the USA including London, Paris, Vienna, Amsterdam, Moscow and New York.

Joan Rodgers’ recordings include Mozart’s da Ponte trilogy with Daniel Barenboim and the Berlin Philharmonic, The Turn of the Screw (Virgin), solo discs of Tchaikovsky, Mozart and Wolf (Hyperion), The Creation (Philips), Rachmaninov songs with Howard Shelley (Chandos) and Shostakovich Seven Romances on Verses by Alexander Blok with the Beaux Arts Trio (Warner Classics) and most recently a recording of songs by Prokofiev, Mussorgsky, Shostakovich and Britten (Hyperion).

Joan Rodgers received the Royal Philharmonic Society award as Singer of the Year for 1997, the 1997 Evening Standard Award for outstanding performance in opera for her performance as The Governess in the Royal Opera's production of The Turn of the Screw and an Honorary Doctorate of Music from Liverpool University in July 2005. Joan Rodgers was awarded the CBE in the 2001 New Year’s Honours List.