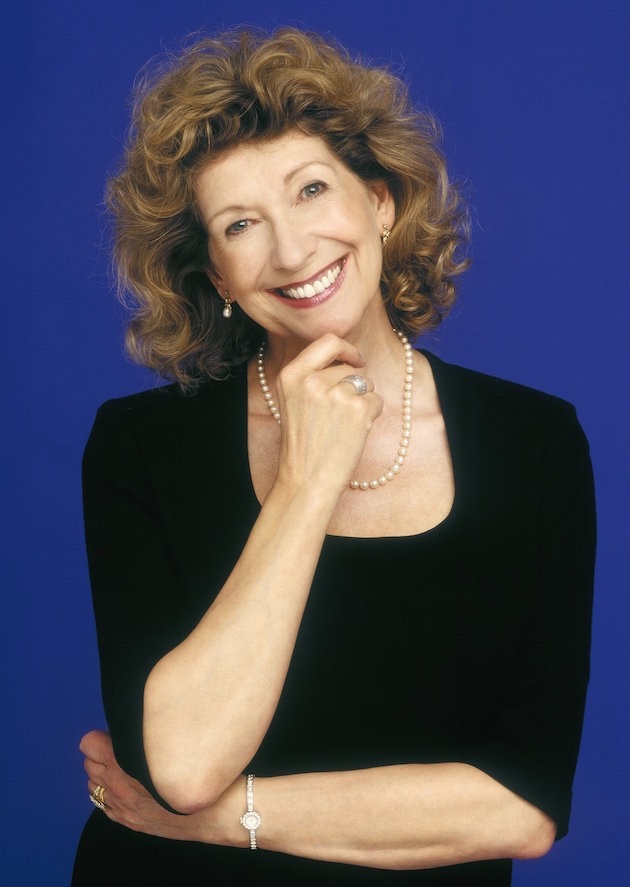 Felicity Lott was born and educated in Cheltenham, read French at Royal Holloway College, of which she is now an Honorary Fellow, and singing at the Royal Academy of Music, of which she is a Fellow and a Visiting Professor. Her operatic repertoire ranges from Handel to Stravinsky, but she has above all built up her formidable international reputation as an interpreter of the great roles of Mozart and Strauss. At the Royal Opera House, she has sung Anne Trulove, Blanche, Ellen Orford, Eva, Countess Almaviva and under Mackerras, Tate, Davis and Haitink, the Marschallin. At the Glyndebourne Festival, her roles include Anne Trulove, Pamina, Donna Elvira, Oktavian, Christine Intermezzo, Countess Madeleine Capriccio and the title role in Arabella. Her roles at the Bavarian State Opera, Munich include Christine, Countess Almaviva, Countess Madeleine and the Marschallin. For the Vienna State Opera, her roles include the Marschallin under Kleiber which she has sung both in Vienna and Japan. In Paris, at the Opera Bastille, Opera Comique, Chatelet and Palais Garnier she has sung Cleopatra, Fiordiligi, Countess Madeleine, the Marschallin and the title roles in La Belle Helene and La Grande Duchesse de Gerolstein. At the Metropolitan Opera, New York, she sang the Marschallin under Carlos Kleiber and Countess Almaviva under James Levine. She recently sang Poulenc’s heroine in staged performances of La Voix Humaine at the Teatro de La Zarzuela, Madrid, the Maison de la Culture de Grenoble and the Opera National de Lyon.

A founder member of The Songmakers' Almanac, Felicity has appeared on the major recital platforms of the world, including the Salzburg, Prague, Bergen, Aldeburgh, Edinburgh and Munich Festivals, the Musikverein and Konzerthaus in Vienna and the Salle Gaveau, Musée d’Orsay, Opera Comique, Chatelet and Theatre des Champs Elysees in Paris. She has a particularly close association with the Wigmore Hall and received the Wigmore Hall Medal in February 2010 for her exceptional contribution to the hall.

Her many awards include honorary doctorates at the Universities of Oxford, Loughborough, Leicester, London and Sussex and the Royal Academy of Music and Drama in Glasgow. She was made a CBE in the 1990 New Year Honours and in 1996 was created a Dame Commander of the British Empire. In February 2003, she was awarded the title of Bayerische Kammersängerin. She has also been awarded the titles Officier de l'Ordre des Arts et des Lettres and Chevalier de l’Ordre National de la Légion d’Honneur by the French Government. Most recently, she has been honoured with the 2015 Incorporated Society of Musicians Distinguished Musician Award and the Lifetime Achievement Award at the 2016 International Classical Music Awards.