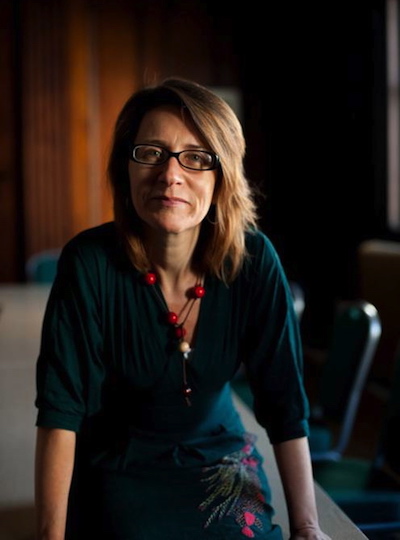 British director, producer, performance coach and educator Elaine Kidd became Head of the Jette Parker Young Artists Programme at the Royal Opera House at the start of the 2017-18 season.

In the 2017/18 Season she is Associate Director for La bohème and Revival Director for Lady Macbeth of Mtsensk. Kidd studied Modern Languages at Oxford University and trained in movement and devising. She worked in theatre direction and administration before moving into opera.

She was Director of Artistic Planning for Scottish Opera (2011-16), advising on repertory, casting and scheduling.

She has more than twenty years of experience of fostering young artists and igniting a passion for opera through many community and education projects, and work in conservatoires, summer schools and for training organizations such as the National Opera Studio.