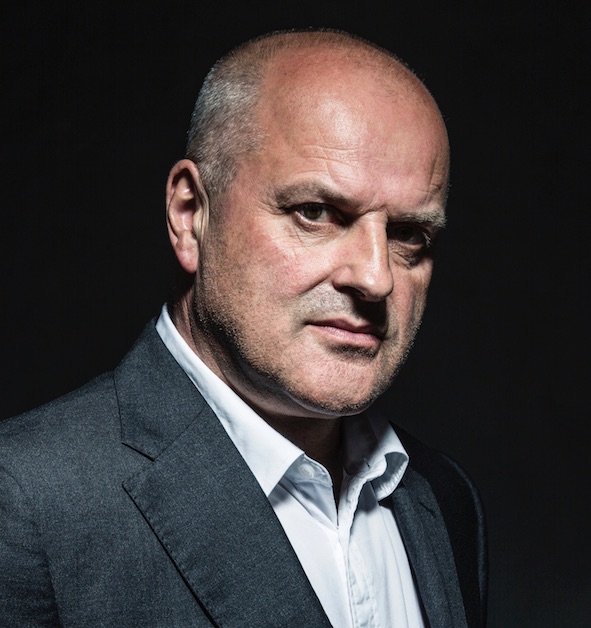 has received much praise for his acclaimed interpretations of a diverse and eclectic range of roles and repertoire and is in great demand with leading opera houses and orchestras around the world.

Highlights in the 2015/16 season include Written on Skin under Alan Gilbert at Lincoln Center, as well as on tour with the Mahler Chamber Orchestra, his debut at the Opera de Paris in Schoenberg Moses und Aron, Alberich in Gotterdammerung at Bayerische Staatsoper and in Siegfried with Canadian Opera Company and Houston Grand Opera, and his return to Glyndebourne Festival Opera as Gamekeeper in The Cunning Little Vixen. In concert Purves can be heard in Acis and Galatea with La Nuova Musica, Mozart Requiem with the Royal Philharmonic Orchestra, a Baroque programme with Le Concert d'Astrée, and Messiah with Handel and Haydn Society.

An established singer of Baroque music, recent highlights include appearances with the Orchestra of the Age of Enlightenment, Academy of Ancient Music, Gabrieli Consort and Le Concert d'Astree. In 2012 Purves' debut solo CD, Handel's Finest Arias for Base Voice, was released on Hyperion with Arcangelo and Jonathan Cohen, to critical acclaim.