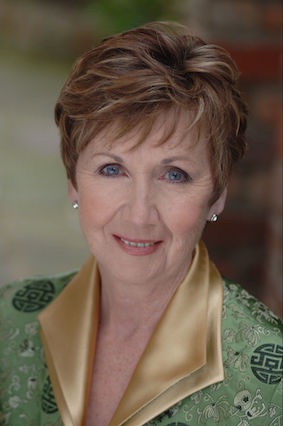 Her recital appearances have taken all over Europe, including the Aldeburgh, Edinburgh, Munich and Salzburg Festivals.

In 1997 Ann Murray was made an Honorary Doctor of Music by the National University of Ireland. In 1998 she was made a Kammersangerin of the Bavarian State Opera and in 1999 an Honorary Fellow of the Roytal Academy of Music. In the 2002 Golden Jubilee Birthday Honours, she was appointed an honorary Dame Commander of the Most Excellent Order of the British Empire. In 2004 she was awarded the Bavarian Order of Merit.